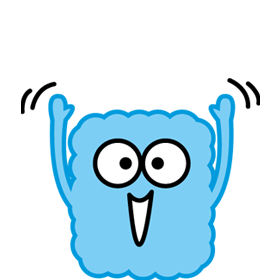 SCM Hong Kong is proposing to send two representatives to the upcoming Asia Pacific Regional Committee Meeting (RCM): their vice-chairperson, and a second person, their chairperson, whom they have said they can fund 100% (airfare, accommodation etc.). SCM Hong Kong have released a statement protesting the Standing Committee’s request that each SCM only send one participant to the Regional Committee Meeting. They have guaranteed that they will cover the full costs of their second participant.

The Standing Committee is so sad that SCM Hong Kong feels this way. When other SCMs said that they wanted to send two representatives, we explained the situation and asked if they would sponsor a delegate from a movement that didn’t have the money for international air tickets. Other movements have done this. We thank them sincerely for their support.

We wish to clarify several matters:

We are surprised that SCM Hong Kong now has the money to send a second person. Earlier this year, SCM Hong Kong told us that they did not have the money to pay the full amount of their delegate’s ticket. Our regional secretary asked senior friends to help support 60% of the airfare of the SCM Hong Kong delegate because of financial hardship. We are now in a very difficult position because we have to explain to our senior friends why SCM Hong Kong can afford to pay the full airfare and accommodation costs of a second representative, but could not pay 100% of the airfare of their first delegate.

We hope SCM Hong Kong will use the money they have found for their second representative either to reimburse our senior friends for the costs of their first delegate’s ticket or to sponsor a delegate from another SCM. We could have used the money that we fundraised for SCM Hong Kong’s first delegate to pay for the airfare of someone from another country to attend the RCM or to support urgent movement building in some of our smaller movements that desperately need financial support.

We know that SCM Hong Kong cares about principles like free speech, equality, democracy, and diversity. We hope that instead of strengthening their own position by bringing two participants and using the financial support that could have helped other movements send at least one participant, they will continue to encourage debate, transparency and diverse opinions. They could do this by supporting delegates from other SCMs to attend the RCM. These delegates could have different opinions to SCM Hong Kong, but we are sure that SCM Hong Kong’s commitment to free speech, fair discussion and equality will prevail in this kind of situation.

We also hope that we will never see a situation like this happen again, in which an SCM asks us to fundraise to cover their airfare when in fact they do have the funds to pay 100% of the airfare and accommodation for one delegate.

Finally, we would like to explain here our decision regarding one representative for one SCM. Each movement only has one vote when we do take votes in the RCM, and to make our system even more transparent, democratic and diverse, it’s important that we support the right of every movement to attend so that they can voice their opinions. We try to do this by financially supporting movements who don’t have the money for airfares and by asking other SCMs or senior friends to help sponsor a delegate if the delegate’s SCM can’t afford the cost of an airfare.

But many of our decisions are also based on consensus. When one SCM has more than one representative, this means that they have double the opportunity to speak and influence when we are making decisions by consensus. Further, SCM Hong Kong is proposing to send their chairperson and vice-chairperson. This will create a power imbalance in the composition of the RCM, by having the two most senior members of a national executive in attendance when issues are discussed at the RCM. If other movements sent two participants (one to vote and one to sit in), this would not be a problem. But every other movement is sending only one participant. This means that other SCMs will have only one person to put forward opinions and to carry the responsibility of representing their movement in discussions. We think that this situation isn’t fair for the other movements.

We restate our commitment to the principles of social justice and our struggle to eliminate the inequality in the Asia Pacific. If we do not try to change the unequal global capitalist system first and foremost in our own federation, then we cannot take this struggle to our own societies. We want to see every person have an equal voice, no matter which country they live in or how much money they have. We know that other SCMs support this commitment, and we thank those that have already shown their understanding and support by sponsoring delegates from other SCMs.

Our strength is in our diversity and in the relationships that we build between our movements. Our priority is giving equal opportunities to everyone, no matter where they come from, to attend our events and to have a voice. Let us remember this. 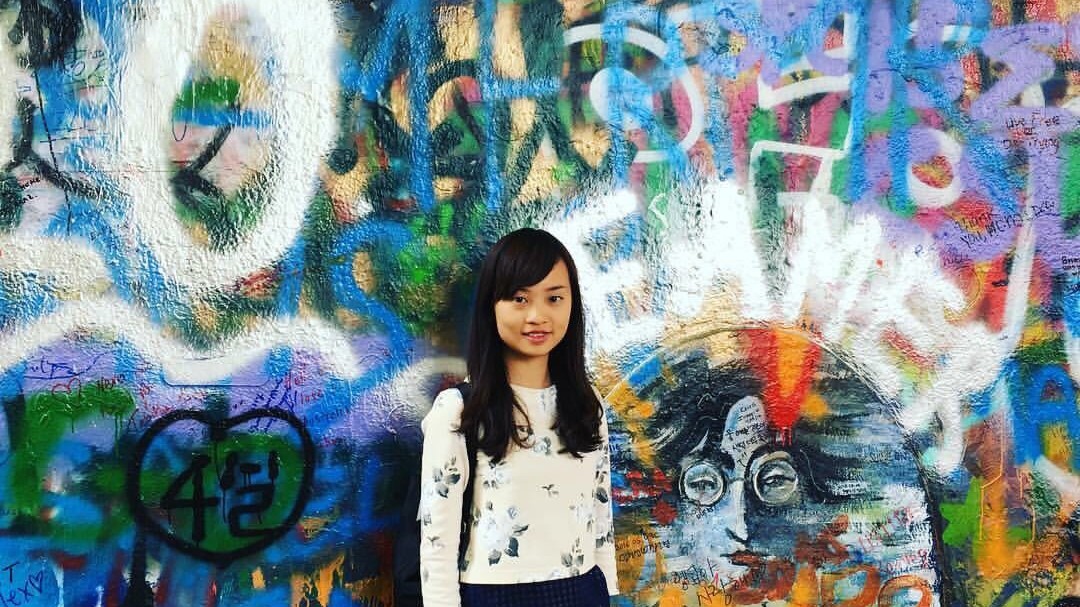