Why should you oppose the “Fugitive Offenders Ordinance Amendment” (FOO Amendment) 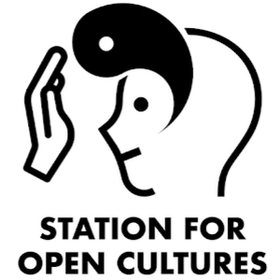 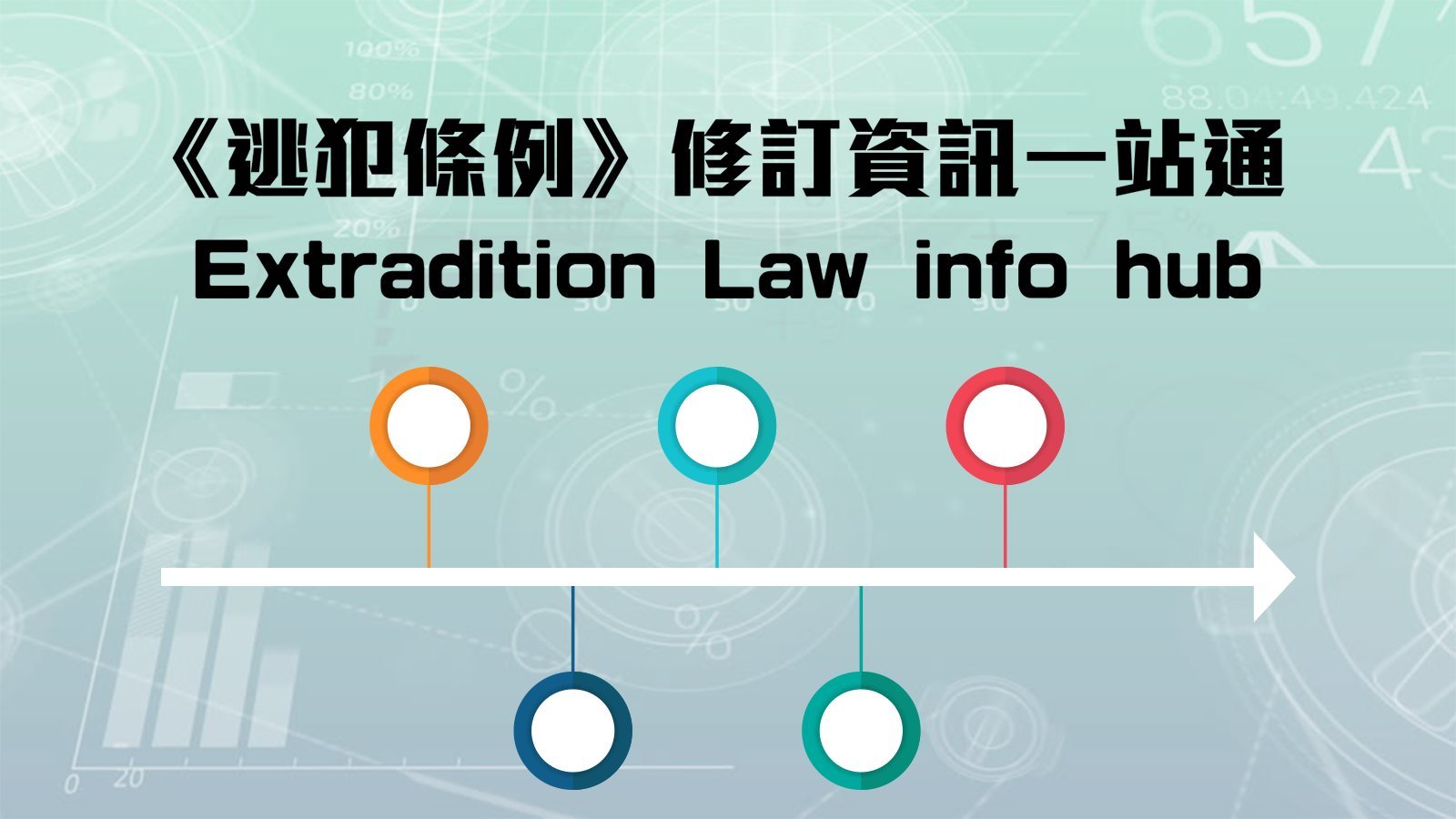 In 2018, a Hong Kong man fled back to Hong Kong after being suspected to have murdered his girlfriend in Taiwan. Since there is no extradition treaty between Hong Kong and Taiwan, the Hong Kong government proposed an amendment to the Fugitive Offenders Ordinance, for the alleged purpose of extraditing the suspect to Taiwan to stand trial.

​​​​​​​Once the amendment is adopted, anyone could be accused to have violated Chinese laws in Hong Kong and extradited to China. Hong Konger and those staying in Hong Kong would then face unfair trials.